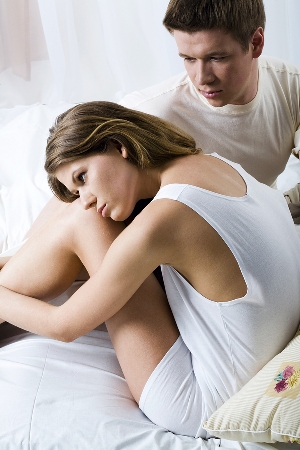 Ten years ago, I felt offended most of the time. It was horrible: I was miserable and fearful, and it put a strain on my relationships, as my friends and relations struggled to communicate with me without either inducing angry floods of tears or being frozen out and ignored for months.

Looking back on it, I see two reasons I was so easily offended, reflecting how imperfect I was, in both directions. As you know, my definition of perfect is being happy as you are, while constantly striving to improve. In that state, you’ll be the perfect you: secure, fulfilled and robust, not easily offended.

In order to be happy as you are, you have to be who you really are, the true and authentic you. Ten years ago, I still had the vestiges of the self-image I grew up with – God’s gift to a world that desperately needed my help – but it had become clear to me that the world wasn’t seeing me that way. In an attempt to come to terms with this, I had reinvented myself as a victim and started to see myself as an unappreciated, misunderstood martyr.

However much I told myself it was the world’s problem, not mine, and how being a victim preserved my self-esteem (I really was God’s gift, even if nobody wanted it), I was insecure and unhappy. The world owed me an apology and, unless it wised up and gave me the recognition I deserved, I would be forced to retreat from it. I withdrew into my flat, slammed the door and waited… but the world went on turning without me.

Anything short of gushing praise I perceived as an insult. Even gushing praise could sometimes offend me, if it was for the wrong thing. Life was a minefield, for me and for anyone interacting with me.

How to Be Less Easily Offended

Here are some thoughts to help you take less offence (if any), less often (if ever):

Offence Is Not Given, It’s Taken

Believe it or not, you can choose whether or not to take offence. Being easily offended serves no useful purpose; it simply creates stress, for you and for the people you’re forcing to walk on eggshells.

If you expect to be offended, you will be; it’s possible to interpret almost anything as an affront. On the other hand, if you’re secure in who you are and take a more positive view of the world, even direct verbal attacks will be water off a duck’s back.

From this position of strength, you’ll be able to accept constructive criticism and, rather than shrinking into offence, use it to help you improve.

PrevPreviousHow to Change Your Habits 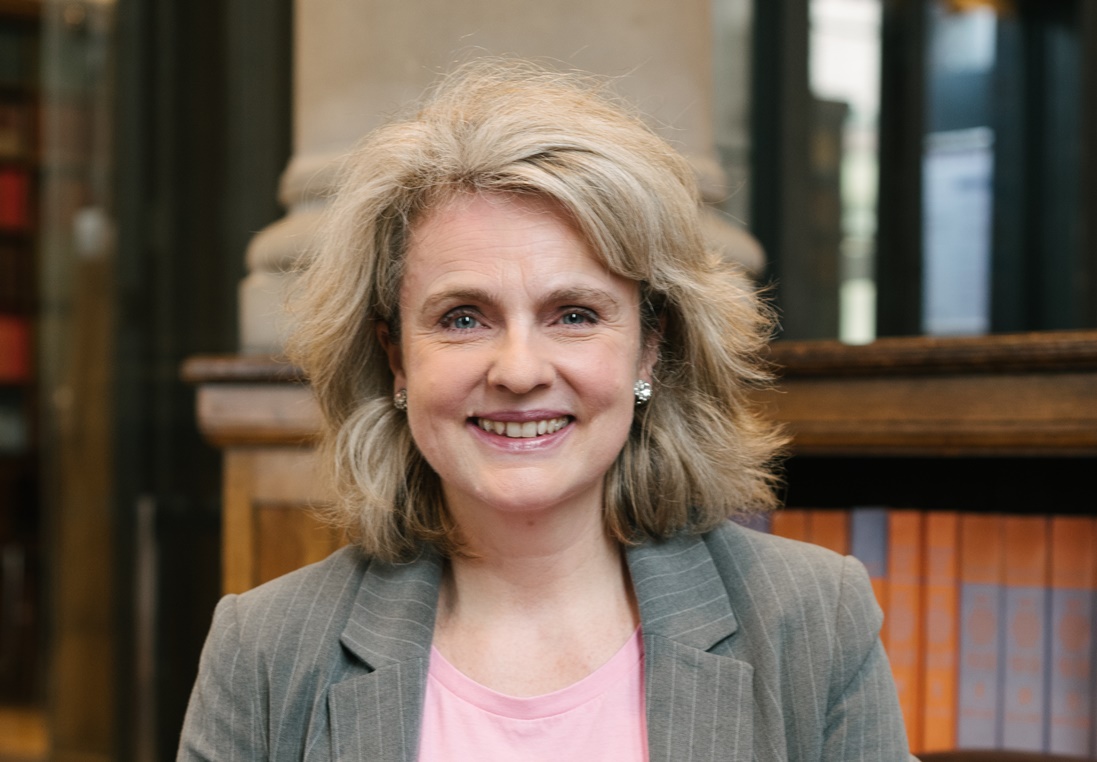